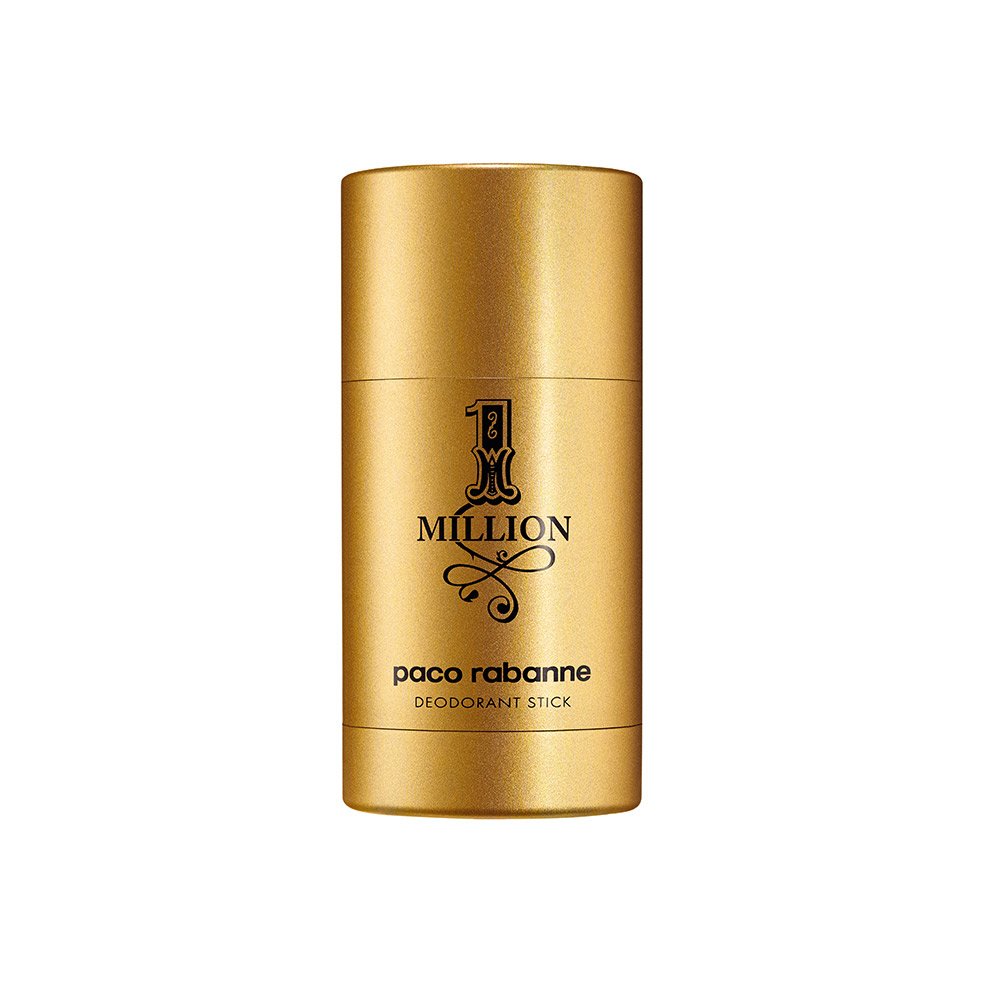 Paco Rabanne 1 Million Deodorant stick for Men is a fresh and sensual fragrance. The fragrance opens with sparkling fresh fruits, including notes of frosted grapefruit, blood mandarin and peppermint. The heart is spicy and masculine with rose absolute, musk and cinnamon bark. The base notes include sensual blond leather, tonka bean and amber ketal. It can be used by men at all ages, but the biggest group of buyers are men from 13 to 50 years.Notes:Sparkling Grapefruit, Red Orange, Mint, Rose, Cinnamon, Spices, Blond Leather, Blond Wood, Patchouli and AmberPaco RabannePaco Rabanne is a French fashion house founded in 1966. Francisco “Paco” Rabaneda Cuervo, was Spanish-born fashion designer and more widely known as Paco Rabanne, fled Spain with his family during the Spanish Civil War. Growing up in Paris, he is an architect by training, but he started his fashion career designing jewelry for other houses before trying his hand at clothing design. He quickly became known for his eclectic fashions featuring unconventional materials such as metal and paper. 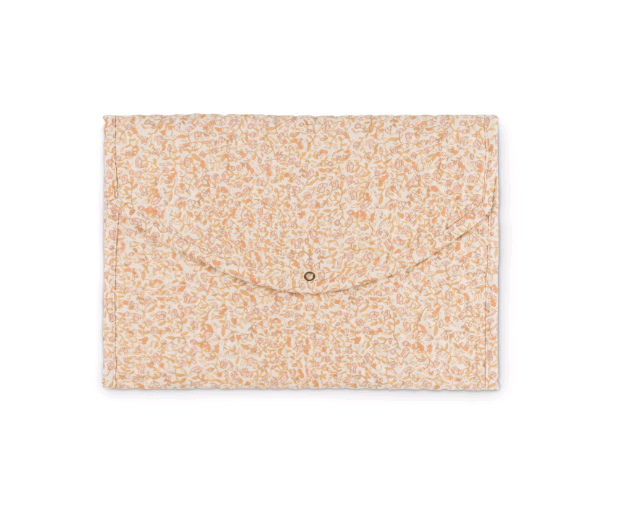 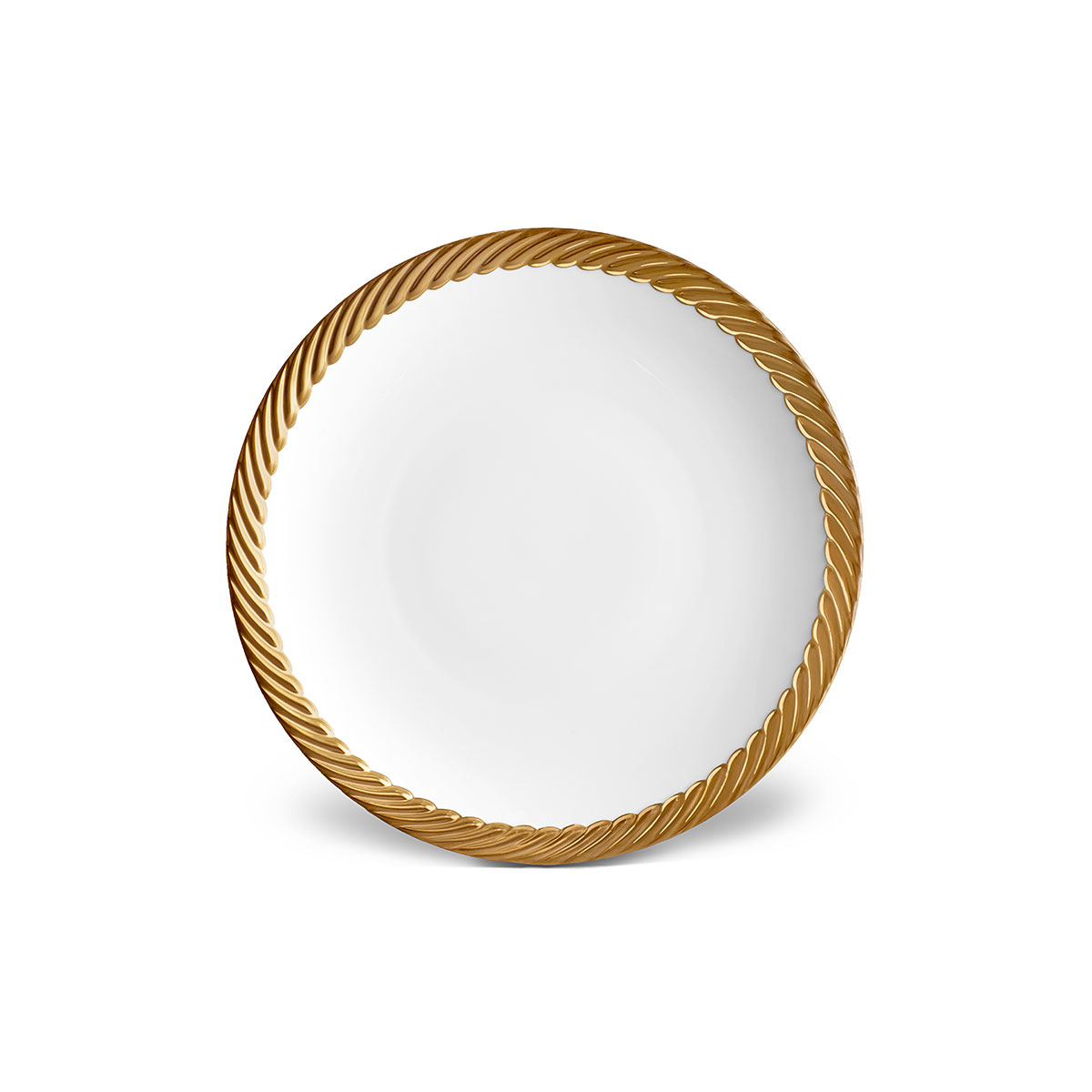 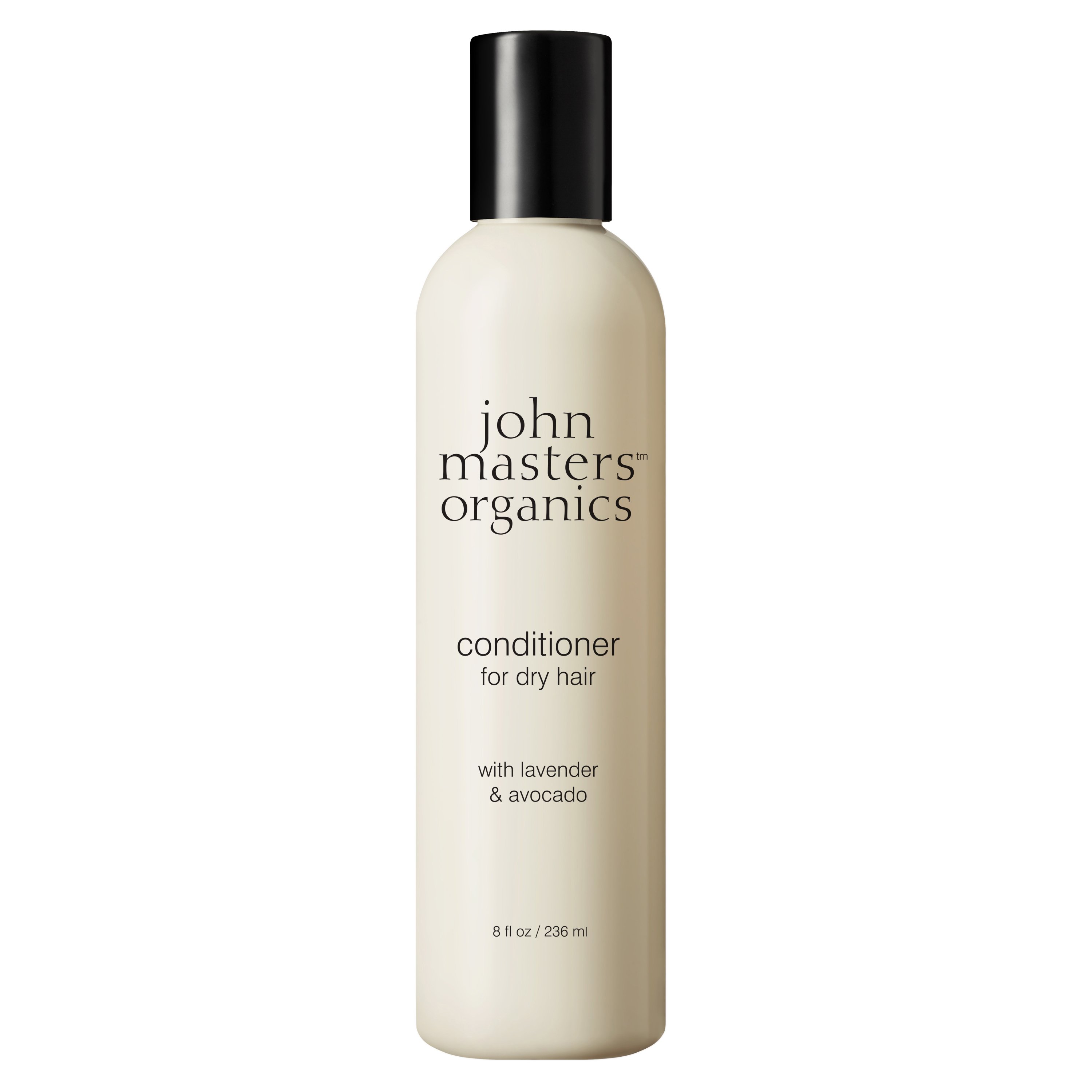 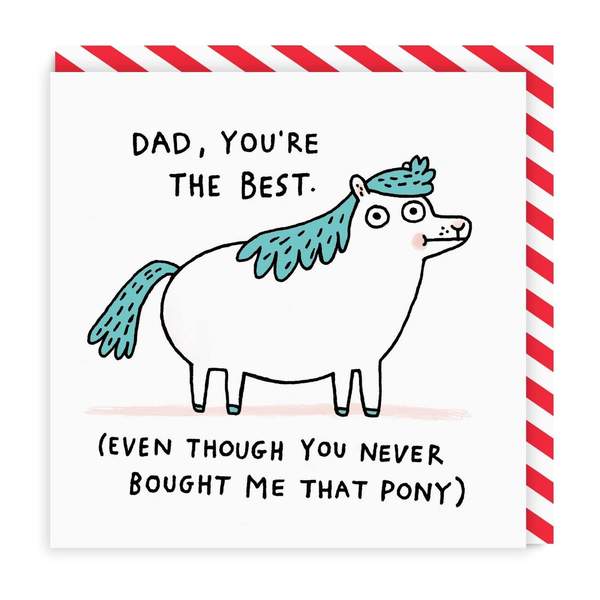 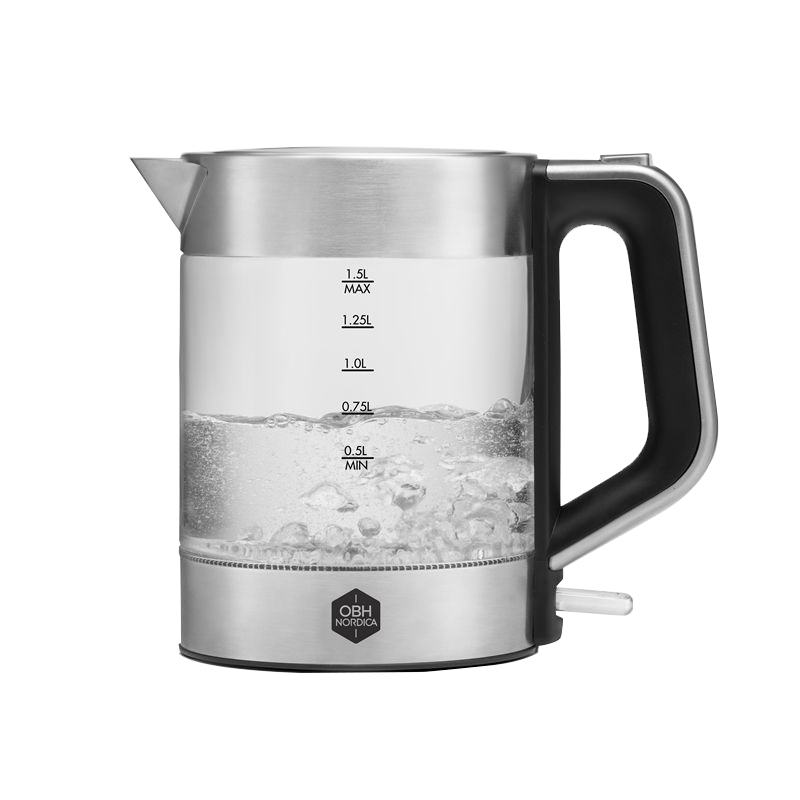 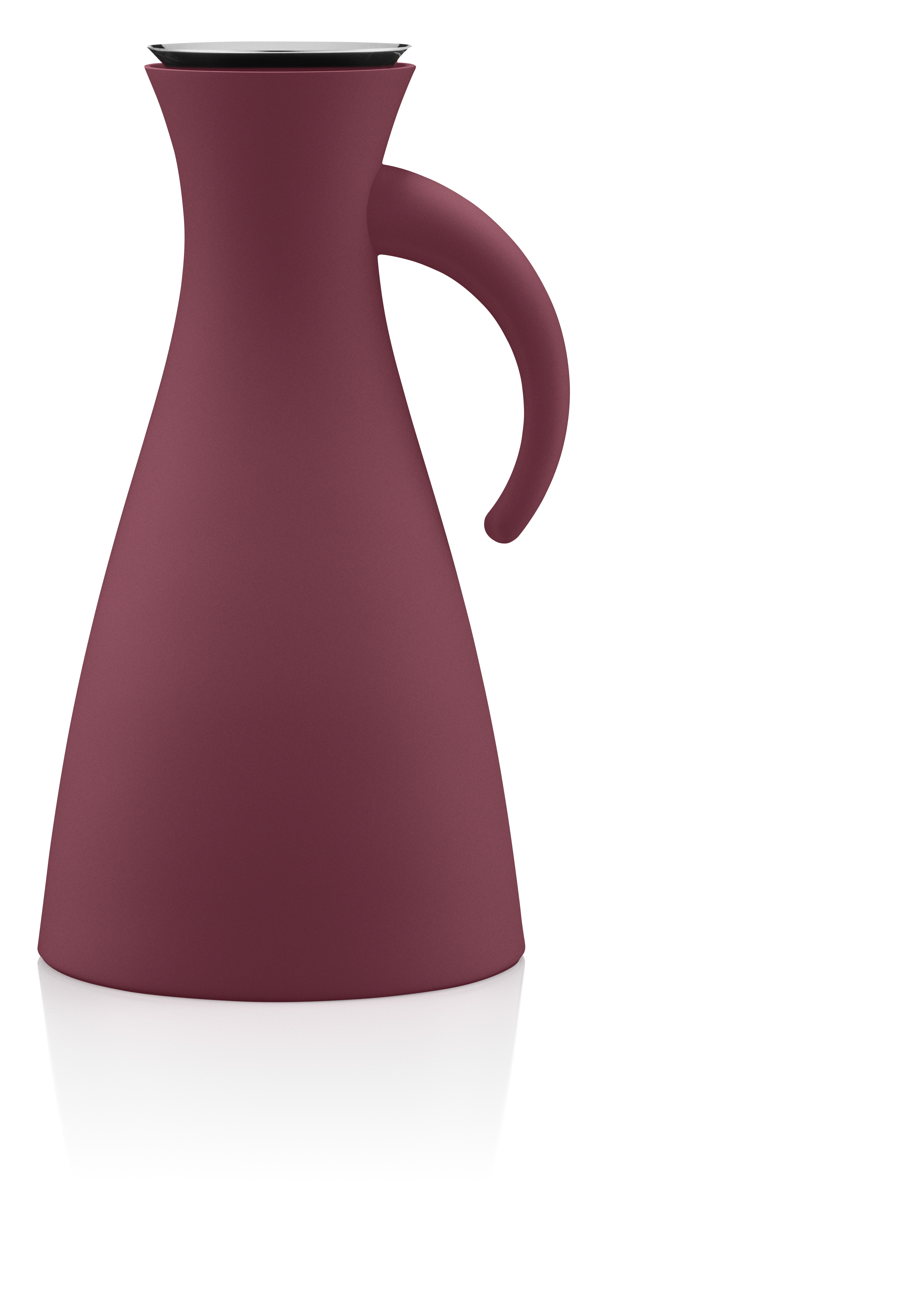 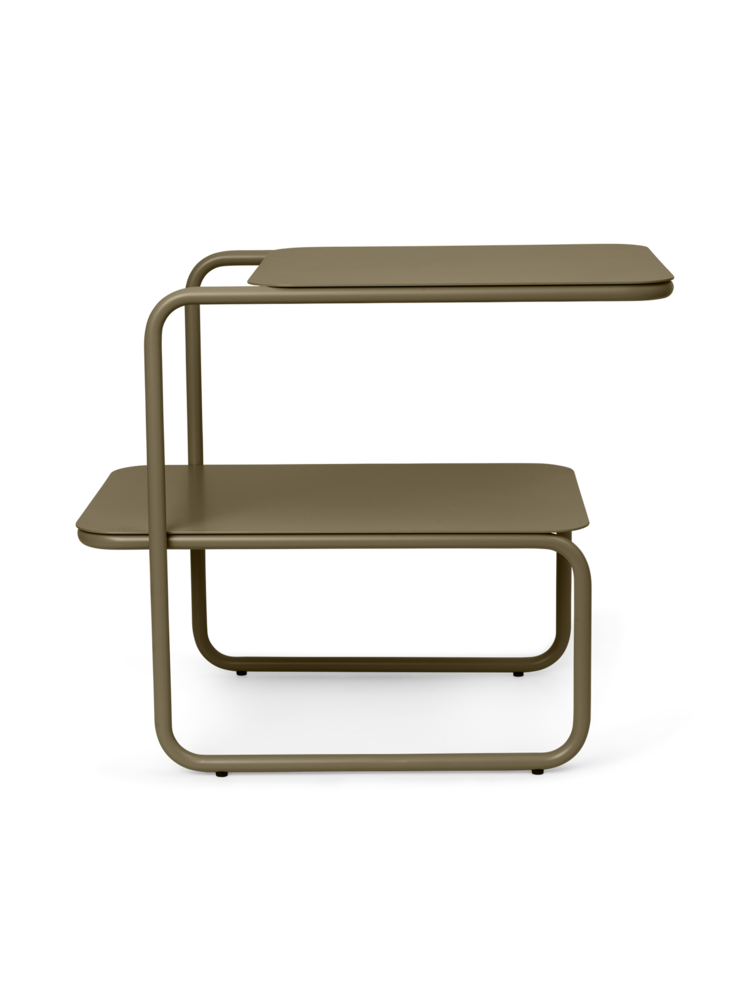 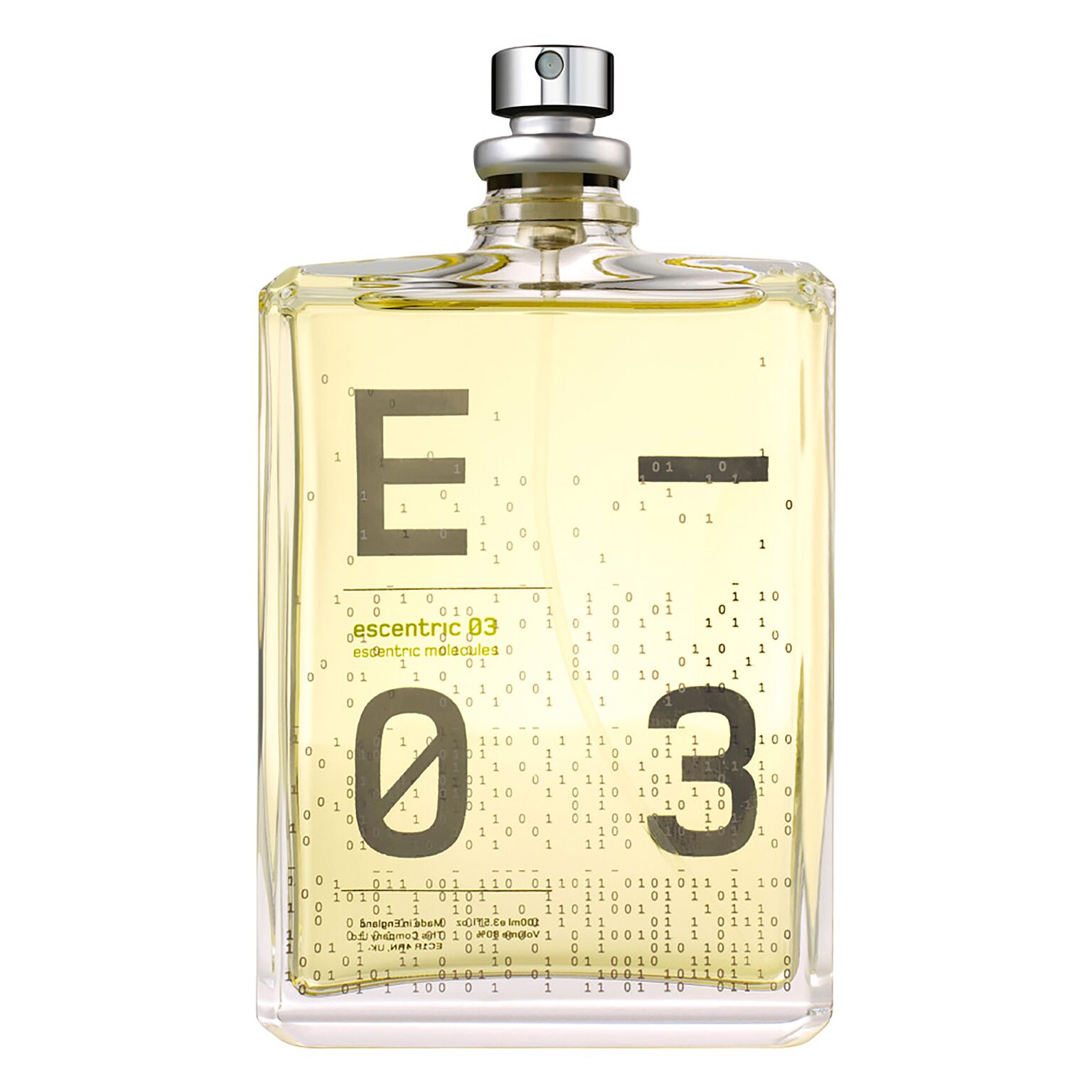 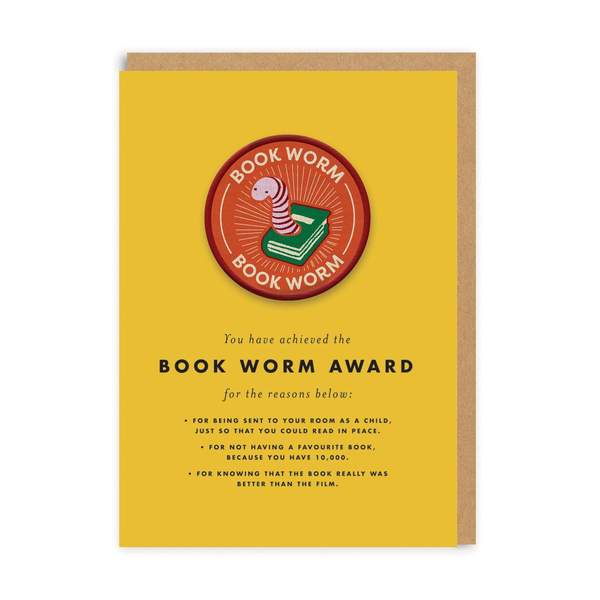 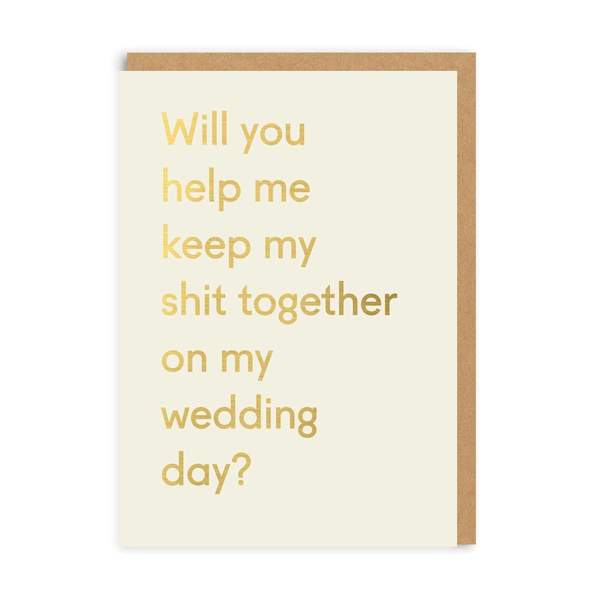 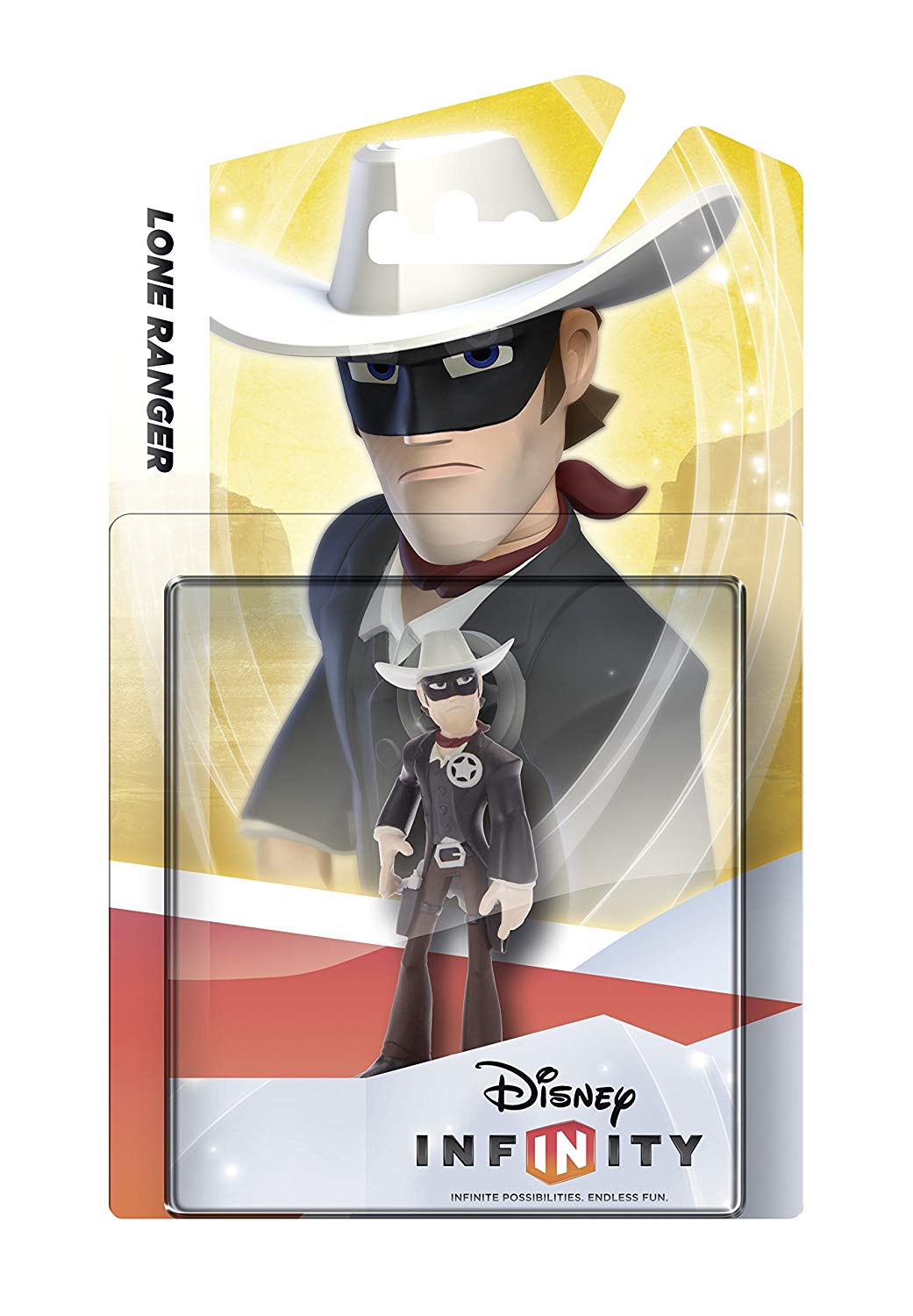 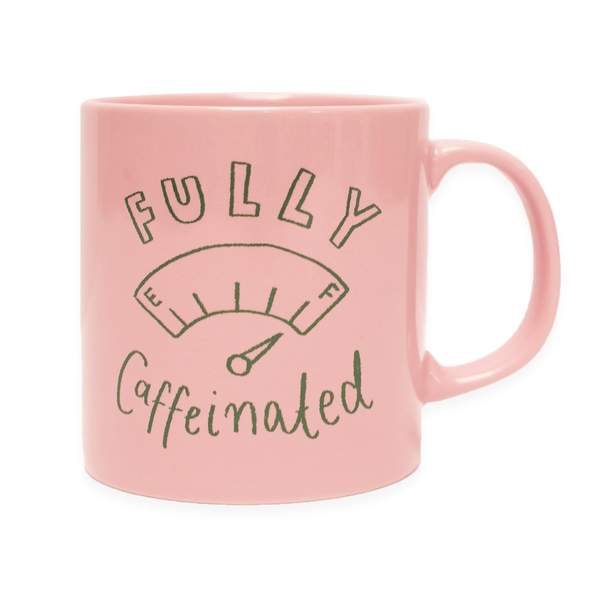