The Pillars of the Earth - Complete Edition 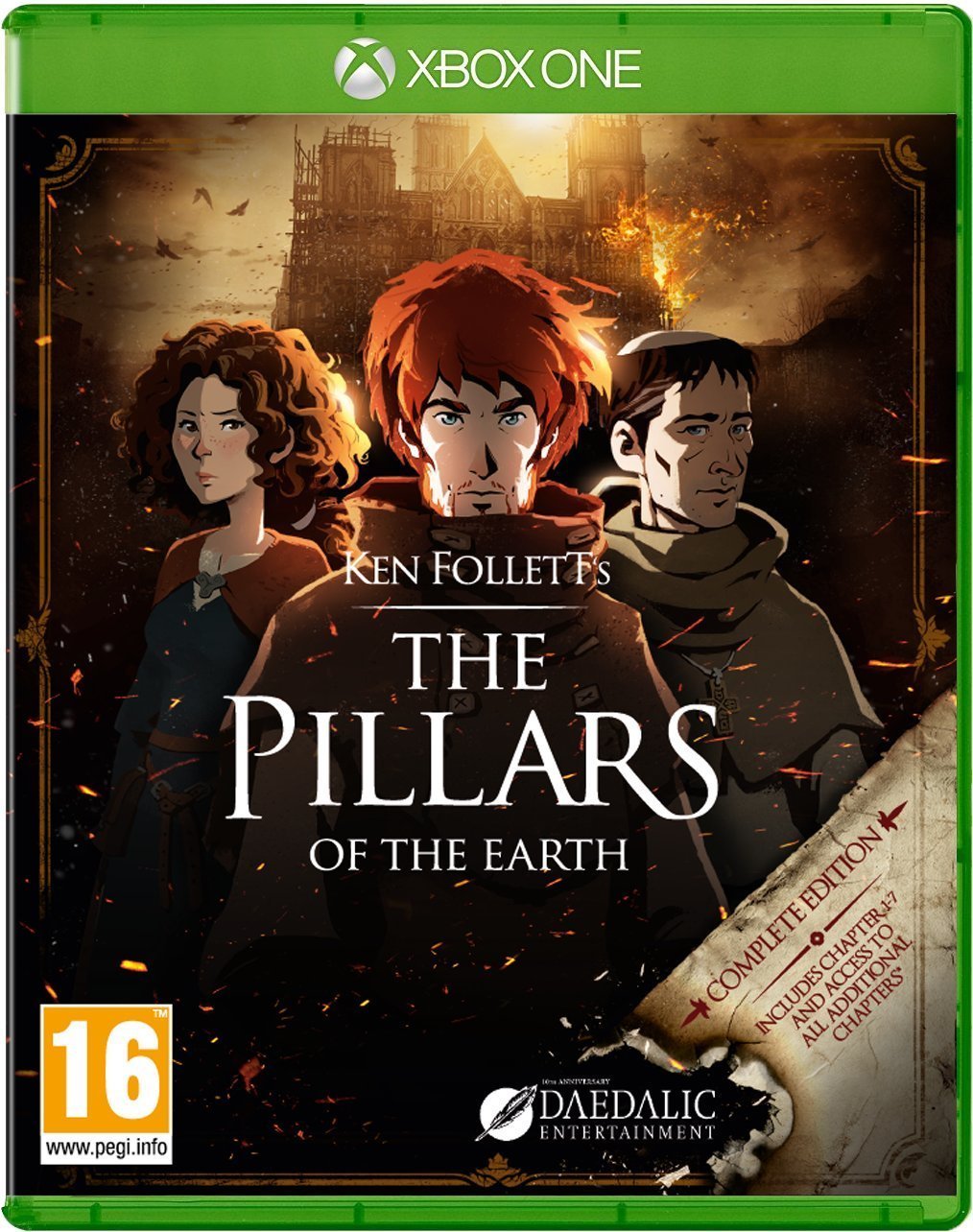 Includes game disc and will automatically download more episodes of the game automatically when they release, while the disc is inserted.Based on Ken Follett’s world-bestseller, The Pillars of the Earth retells the story of the village of Kingsbridge in a whole new interactive way. Play as Jack, Aliena and Philip and change the events of the book through exploration, decision-making and dialogues. This interactive novel is separated into three distinct ‘books’, containing seven chapters each. The physical retail version includes access to all three books, bringing the entire saga together in one thrilling package.12th century, England: In a time of great poverty and war, a small town begins the construction of a cathedral to claim wealth and security for its people. In their struggle to survive, lives and destinies intertwine. Philip the monk becomes prior of the small abbey of Kingsbridge. At the same time, a boy called Jack is raised in the woods by his outlawed mother. His apprenticeship as a stonemason paves his way to become a gifted master builder. Together with the disgraced noblewoman Aliena, Jack and Philip begin the construction of one of the greatest cathedrals England will ever see. 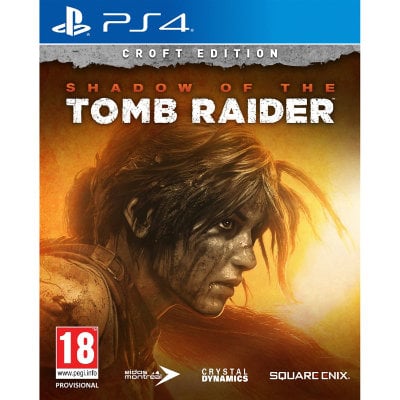 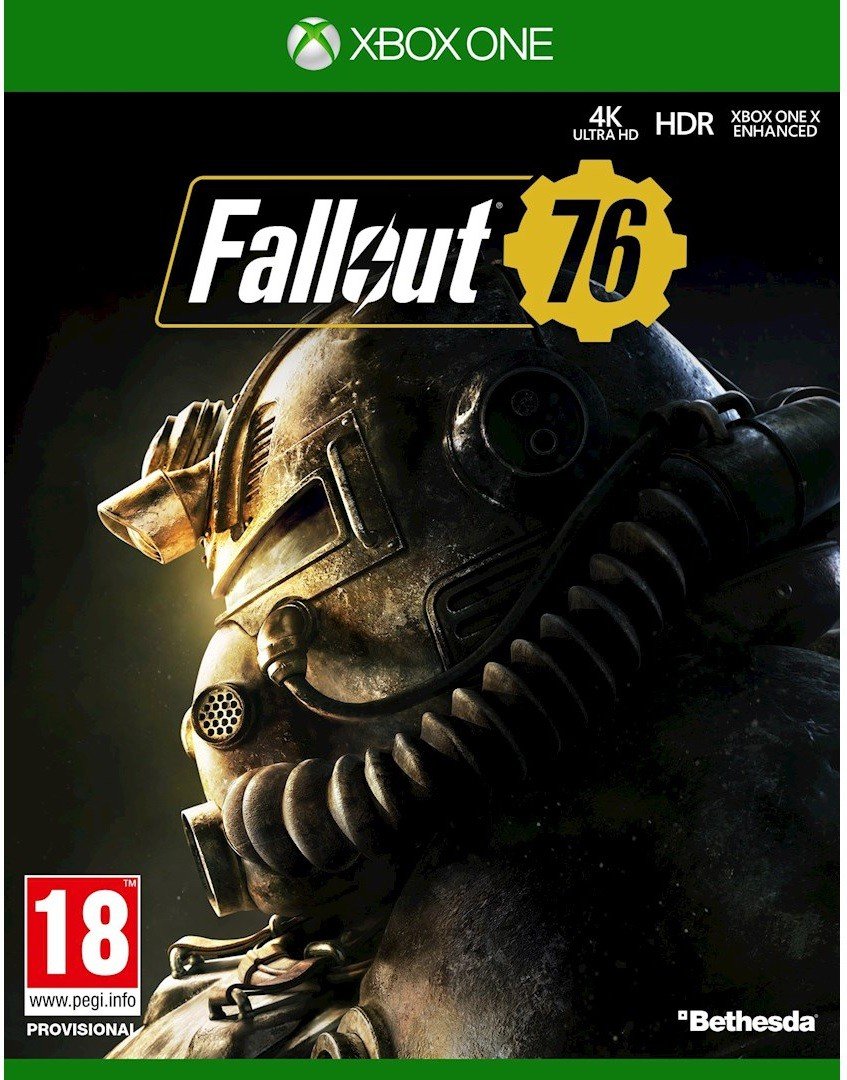 The Pillars of the Earth - Complete Edition
10.99 GBP
Buy Now 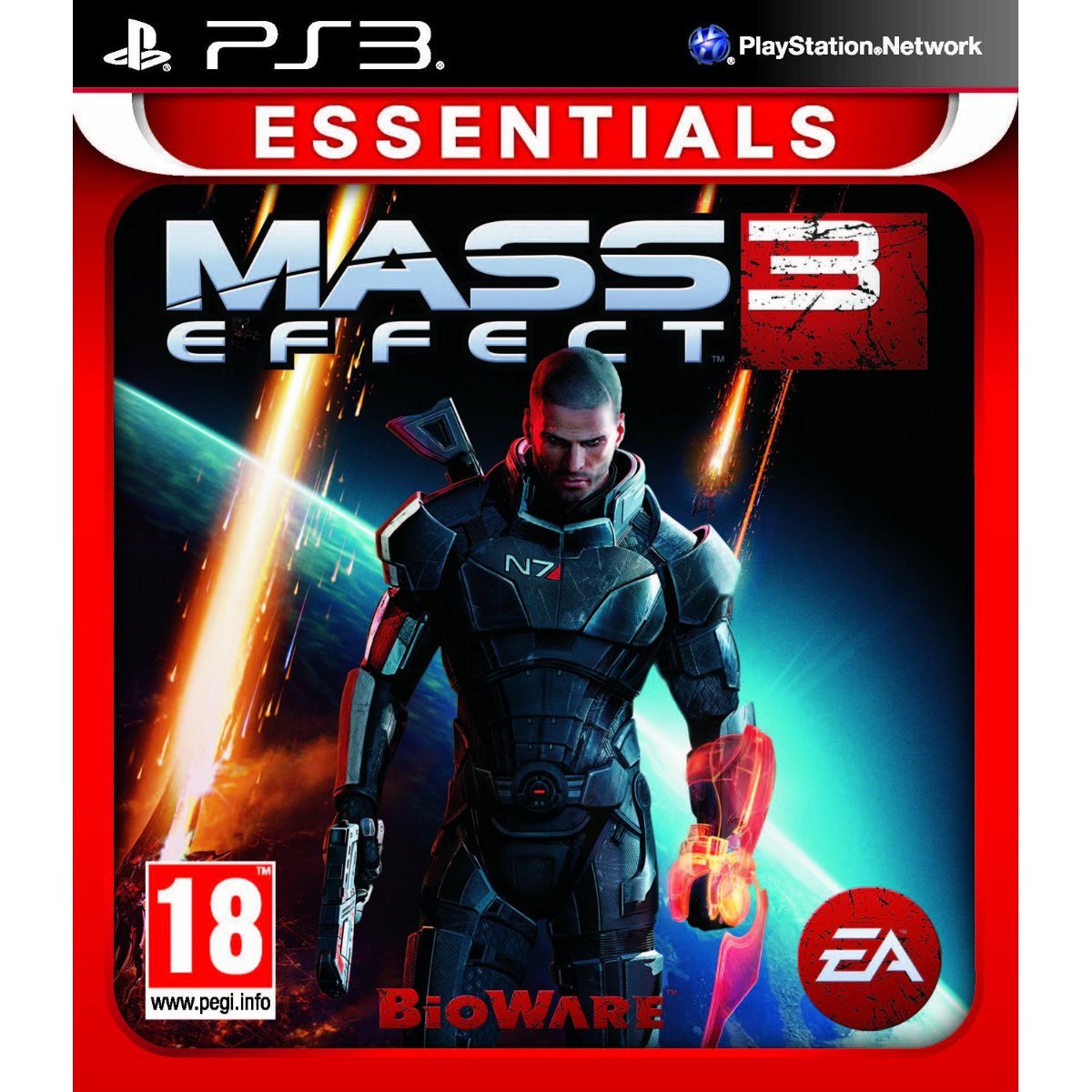 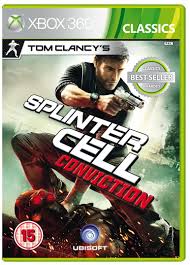 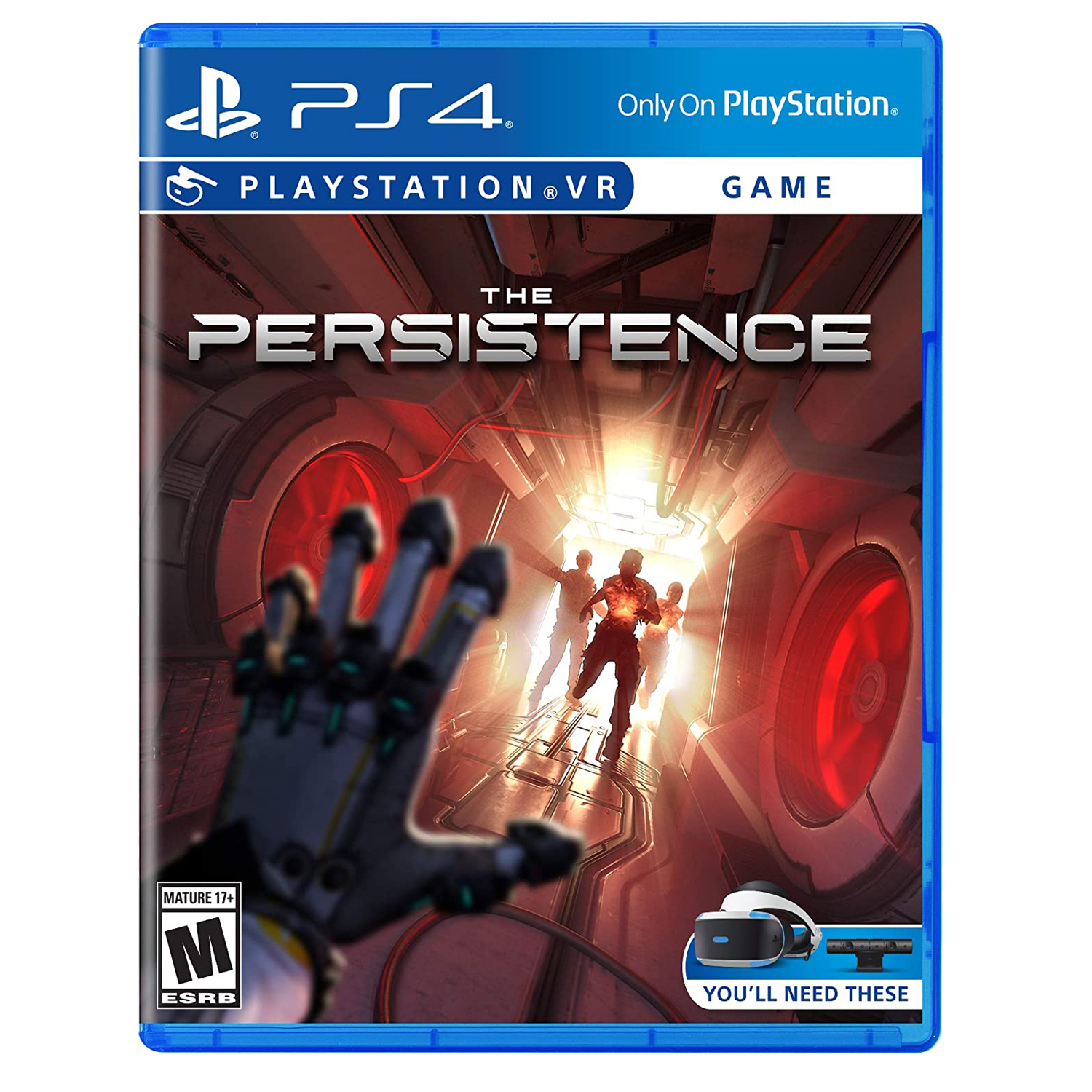 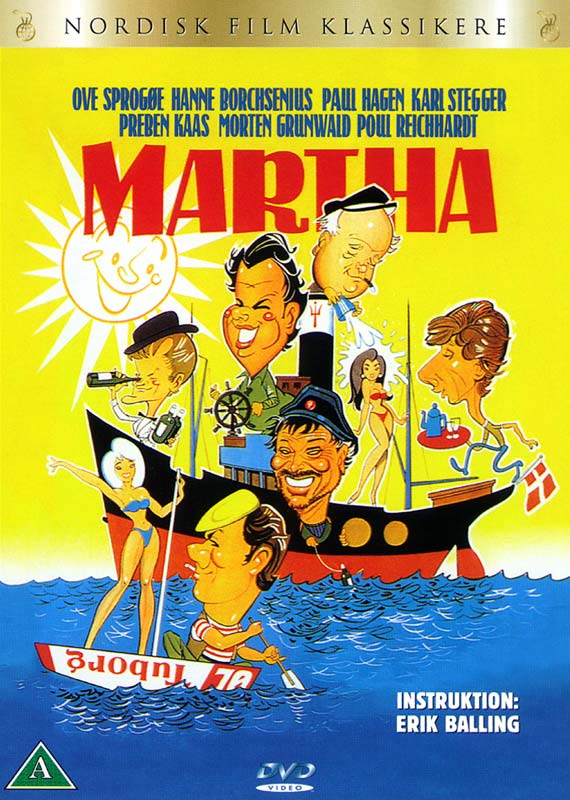 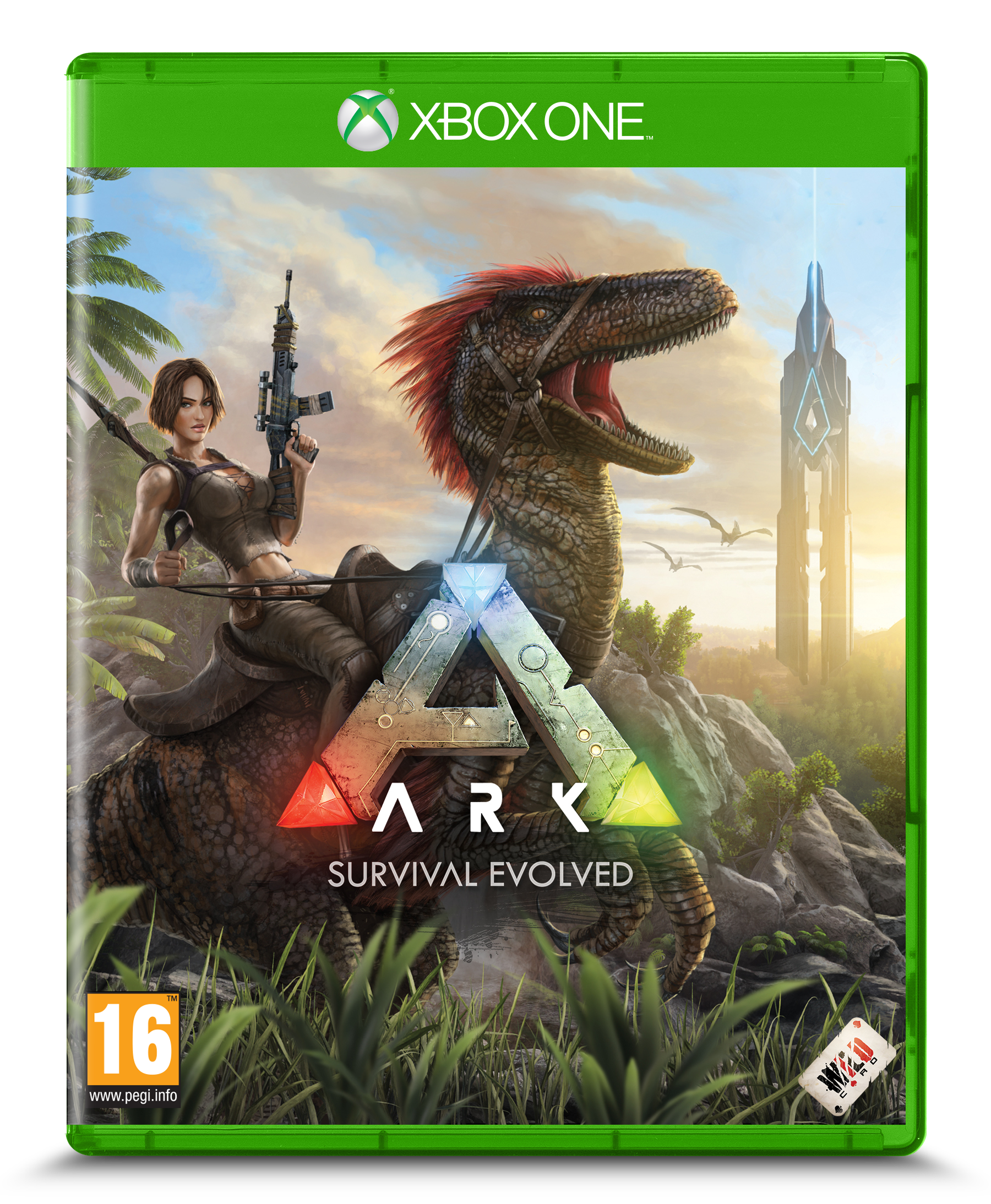 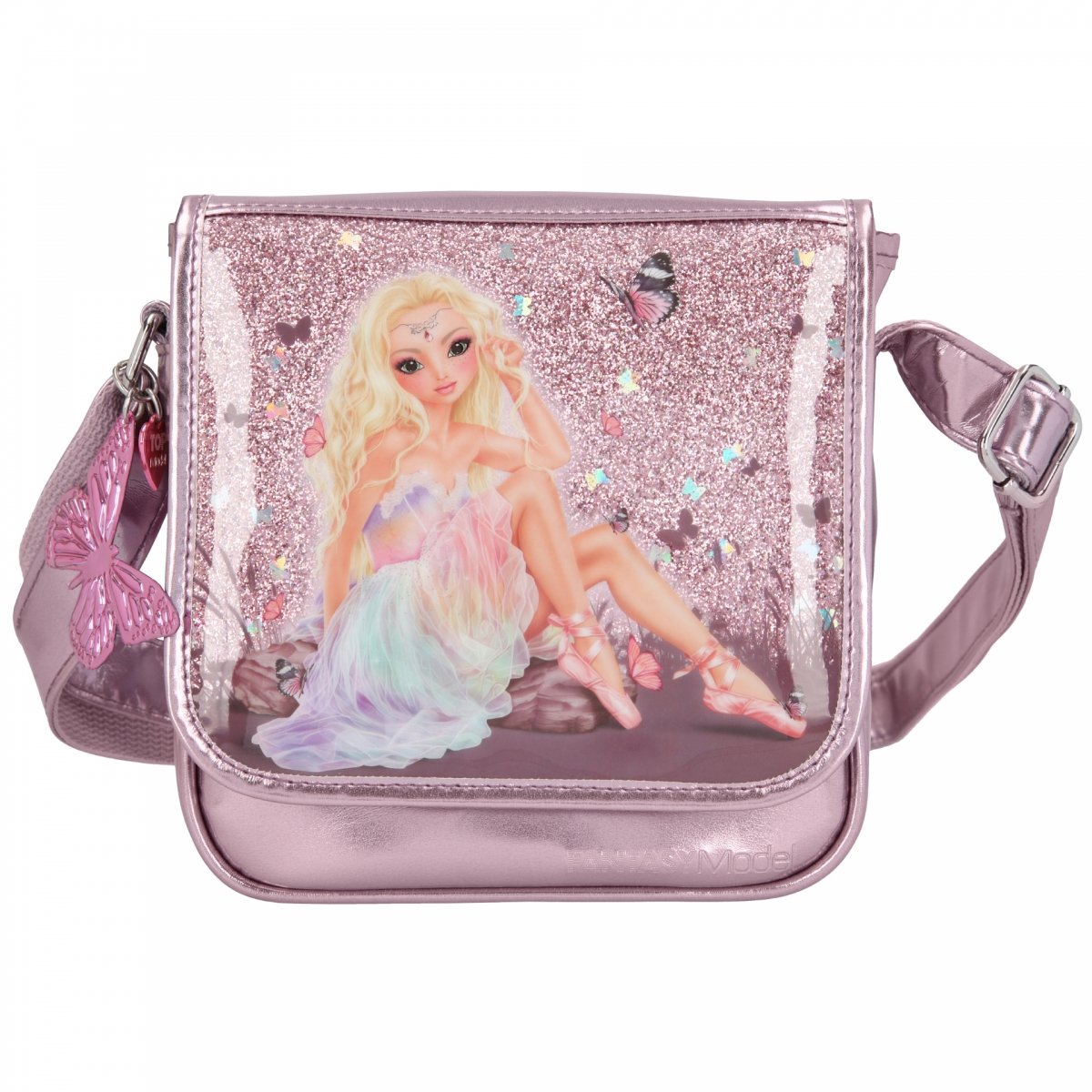 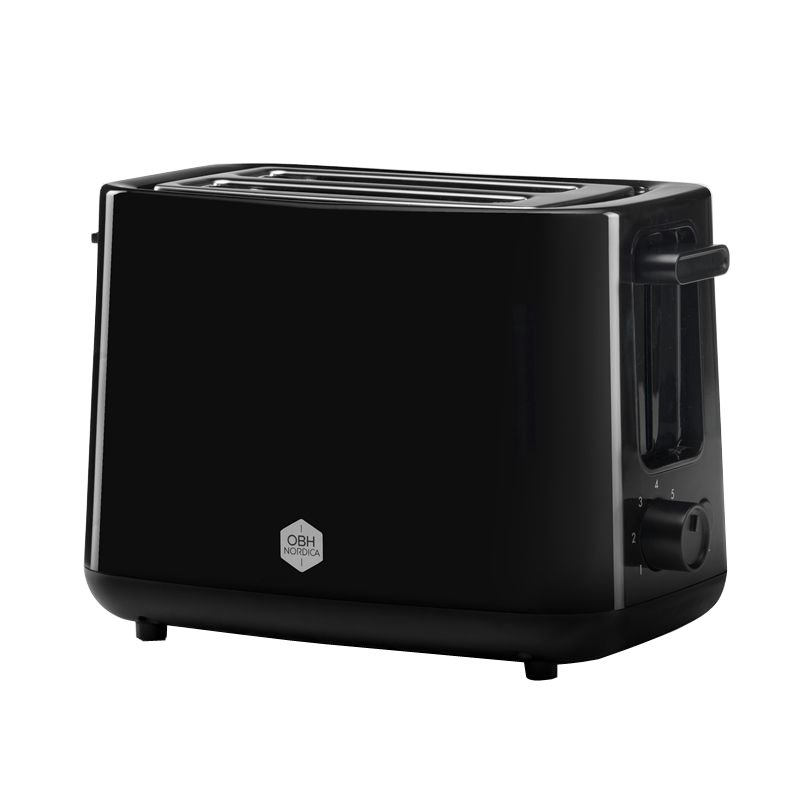 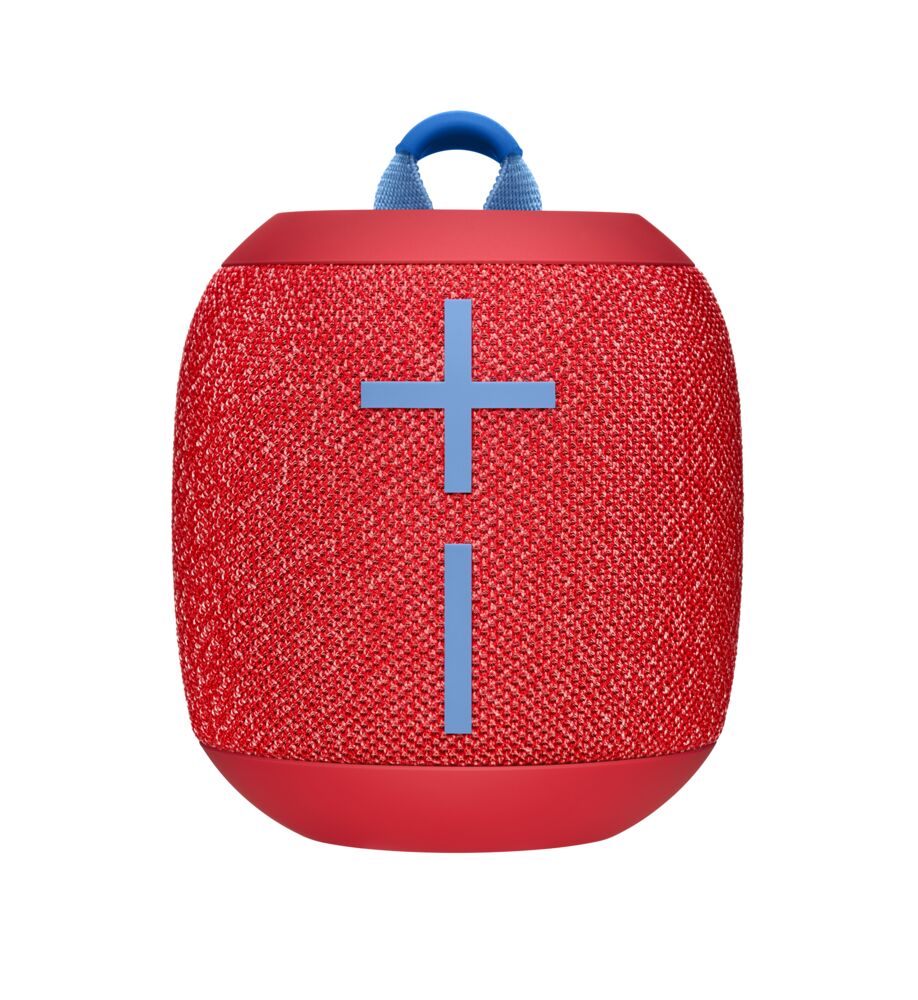