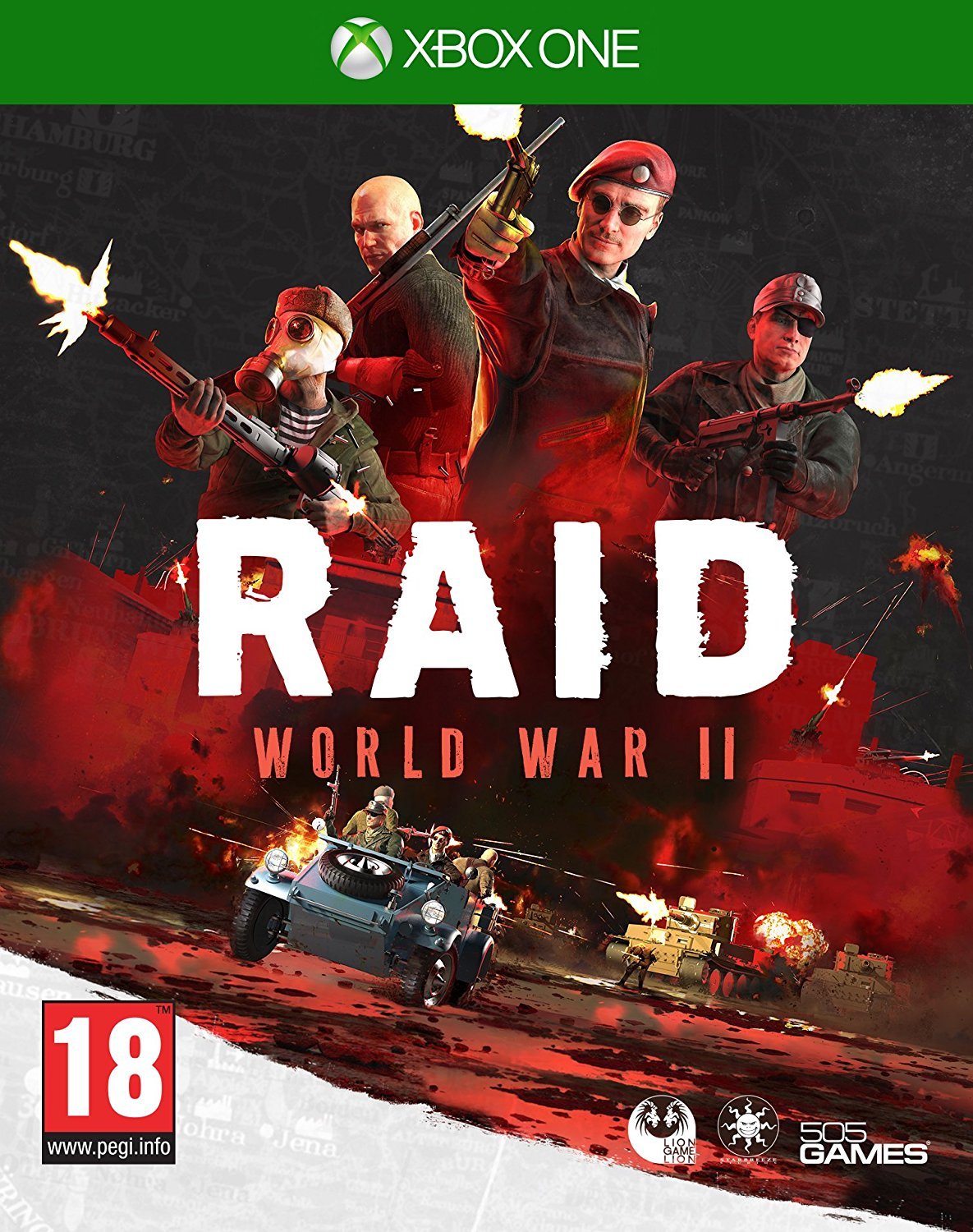 In RAID’s world-wide fight against evil, four prisoners of war are freed by an ominous secret British intelligence officer, “Mrs. White,” who needs to take down Hitler and his Third Reich once and for all. Players will utilize key game features to save Europe from the Nazi threat and get rich, including:Class Based Gameplay – Players choose from four different classes – Recon, Assault, Insurgent, or Demolitions – each with their own highly developed skill tree that allows for various play styles; War Cries – Each character class can unleash their own powerful War Cry to buff their player or the entire team; Character Customization – RAID’s four heroes represent the main combatants from the European theatre of WWII: Great Britain, USA, Germany and the Soviet Union. Each character possesses a unique look and a customizable uniform; Lethal Weapon Modifications – the Second World War was infamous for arming the world with deadly and experimental weapons that went “bang” in lethal fashion. RAID: World War II gives players access to an array of precision killing machines complete with weapons upgrades such as custom barrels, stocks, fore grips, optic sights and much more to satisfy a variety tastes; Operations Mode – RAID: World War II offers players the opportunity to play through extended versions of their favorite missions by undertaking the “Operations” gameplay mode. Operations challenges players through a chained series of highly modified raids, featuring new storylines, and added content and objectives; Challenge Cards – By participating and completing successful raids, players will earn Challenge Cards that allow them to customize the rules of a raid in a give-and-take fashion. For example, enemy ammo drops will increase, providing players with more ammunition to hold enemies at bay; however, the damage inflicted by enemies will be greater; Real-World Locations – The game’s setting takes place in real-world locations across war-torn Europe. From mighty m dominating the heart of Berlin, to the idyllic bridge over the Elbe, players will travel through a war-torn Europe and bring destruction to Nazis in every corner of Hitler’s Reich. 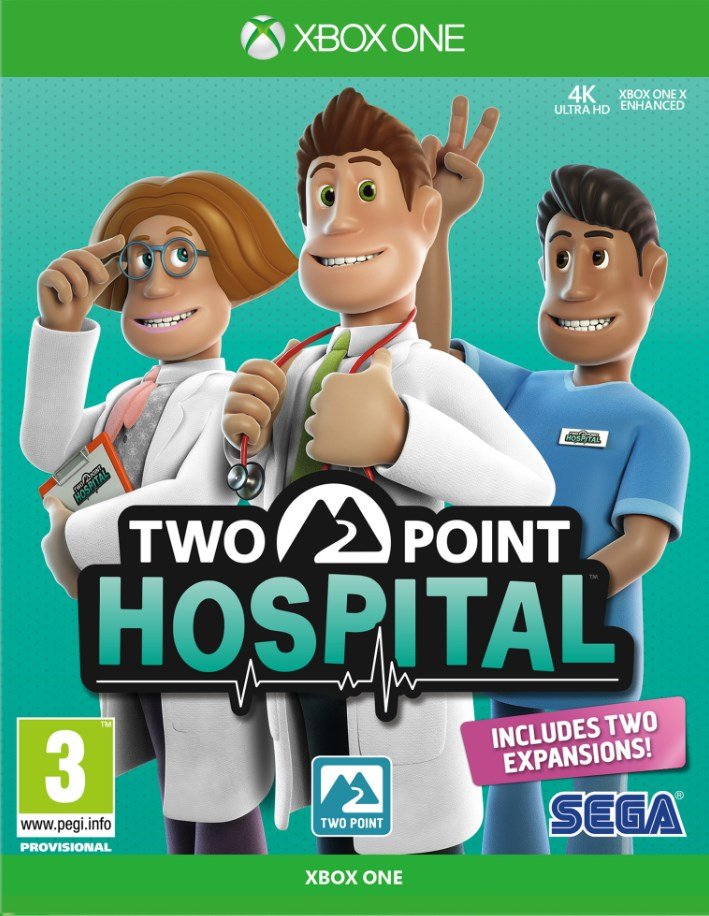 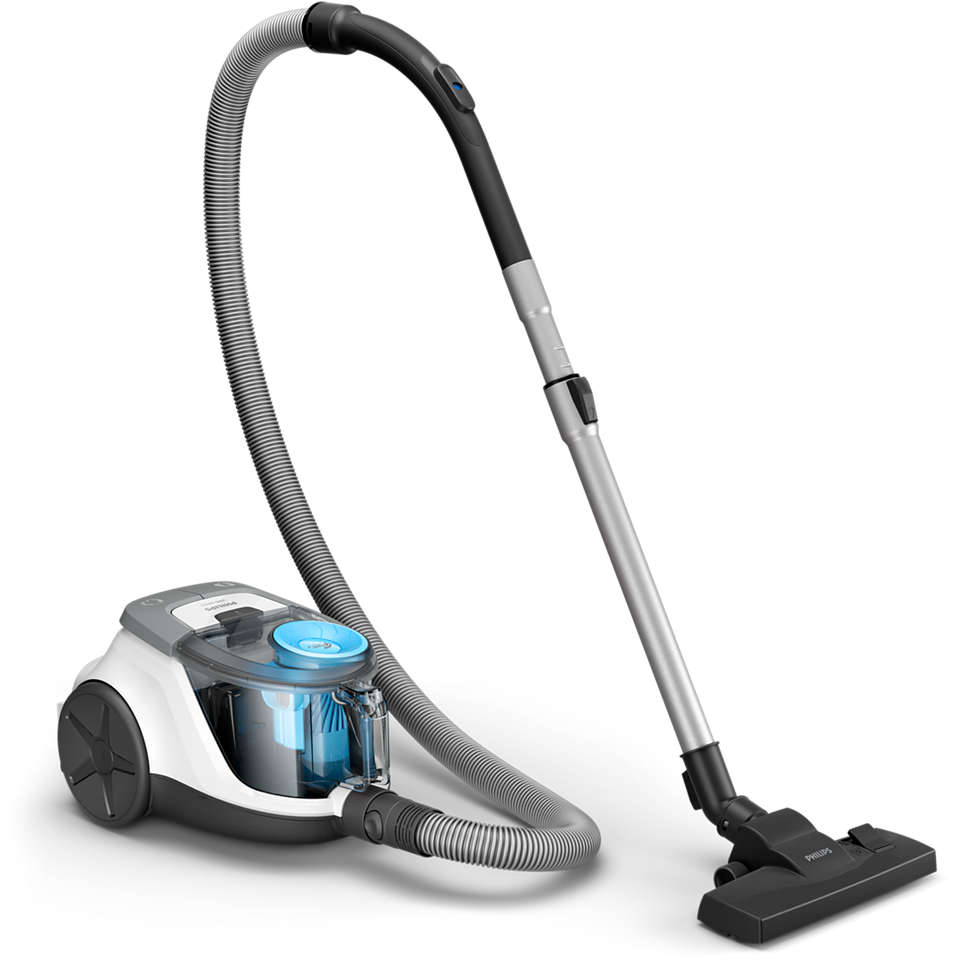 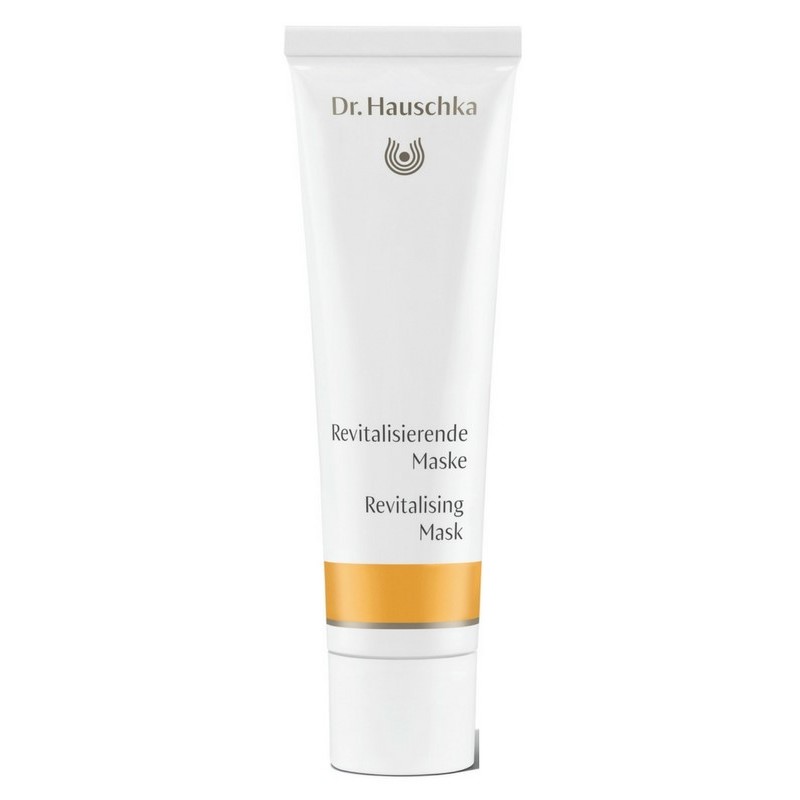 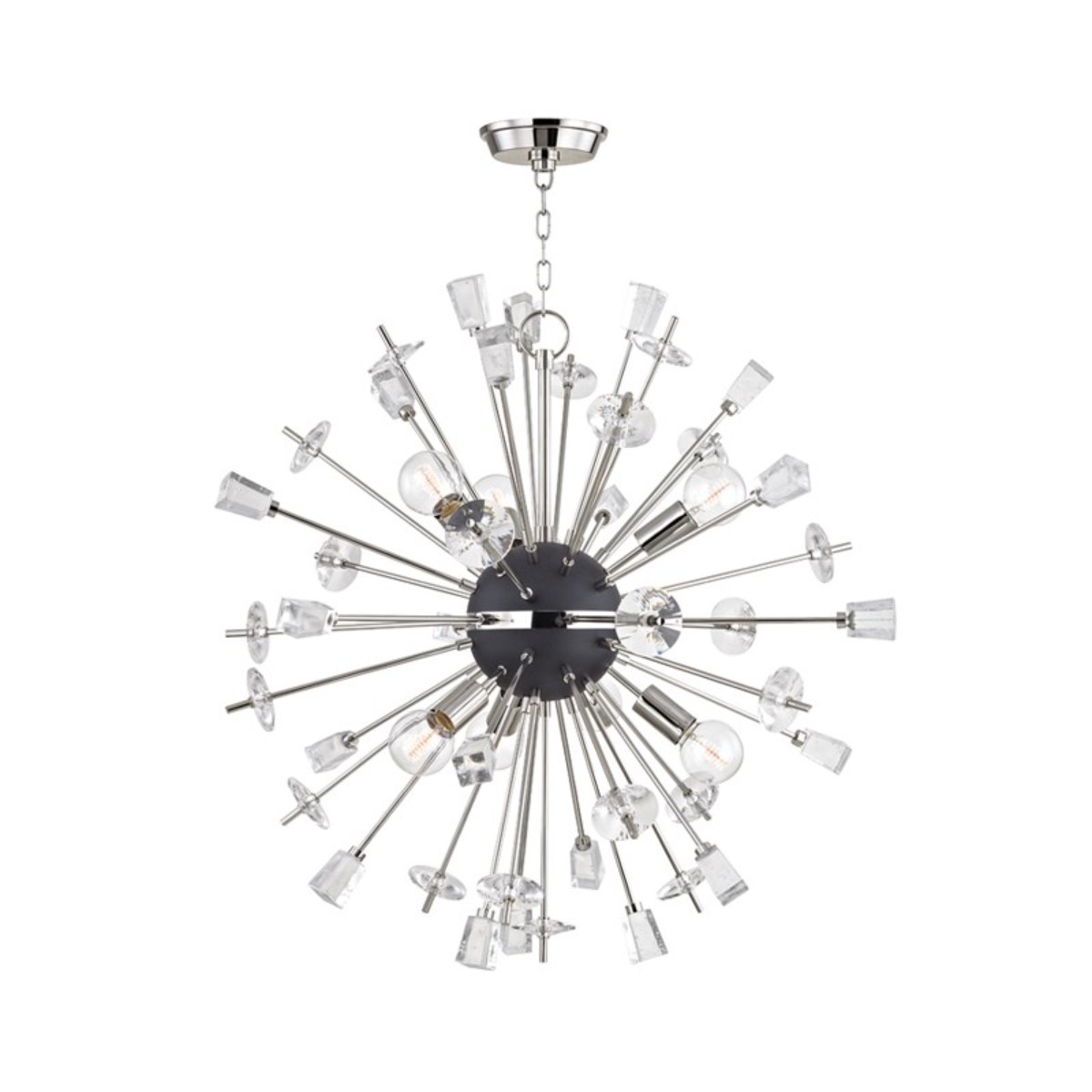 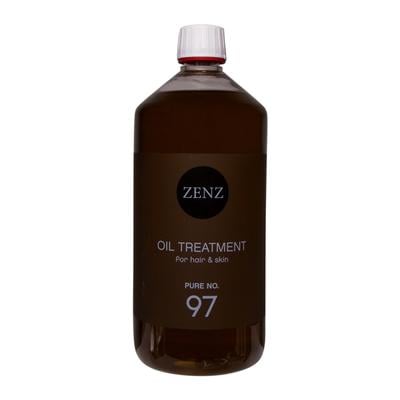 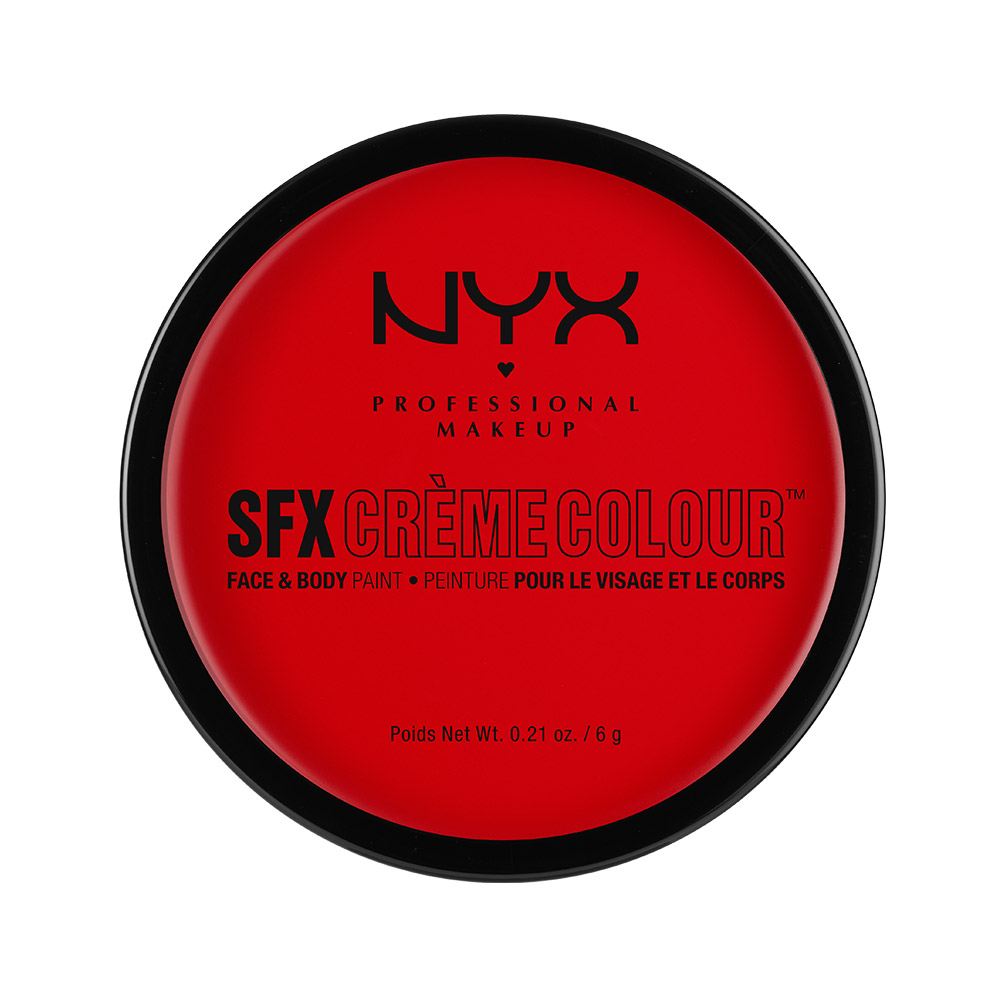 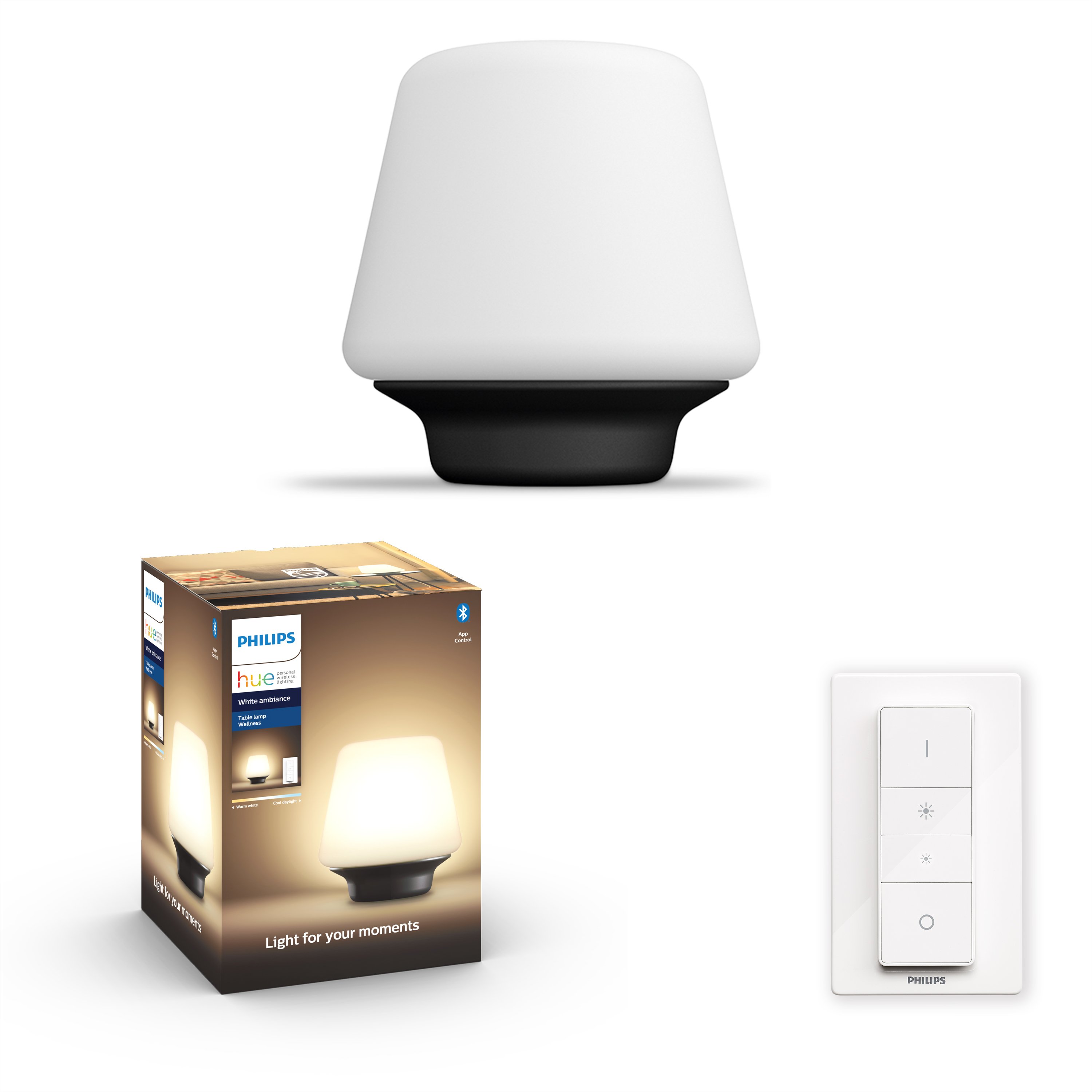 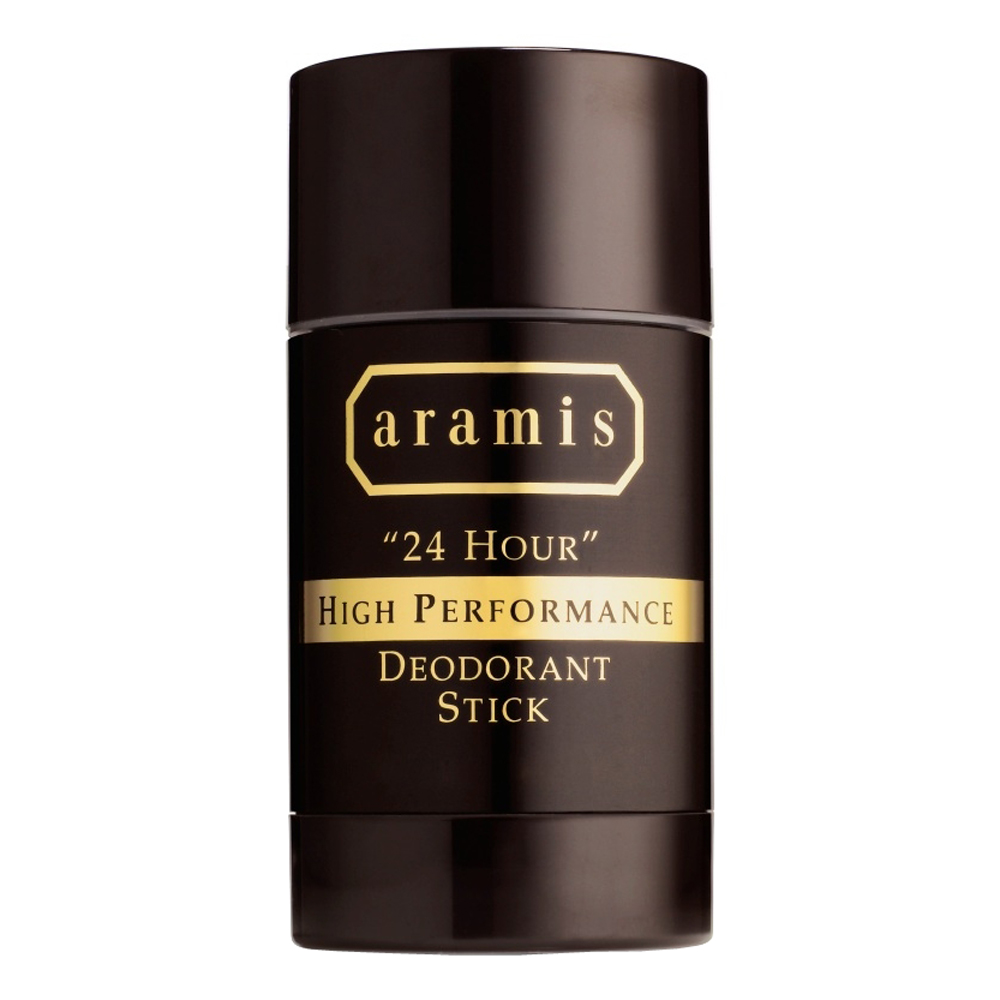 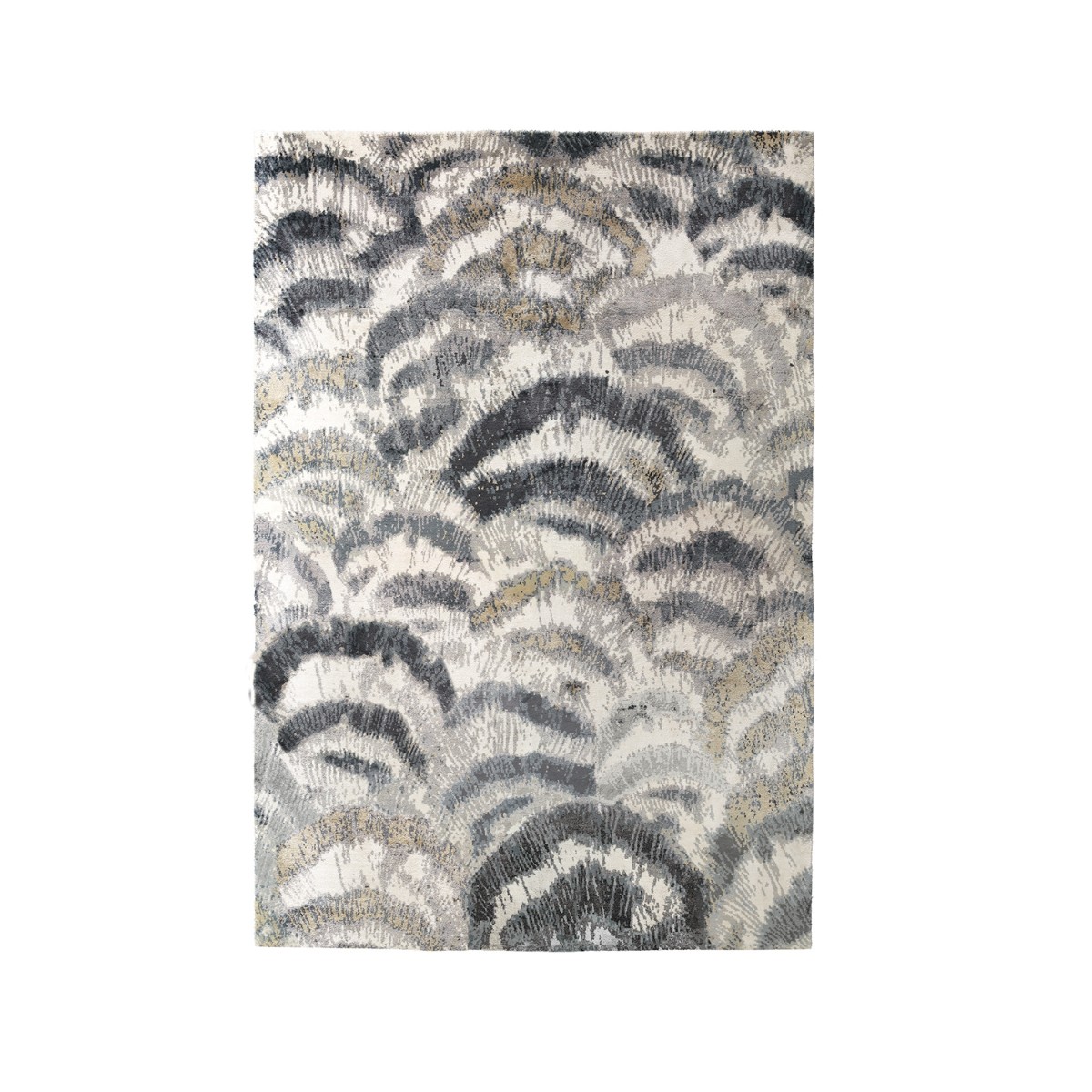 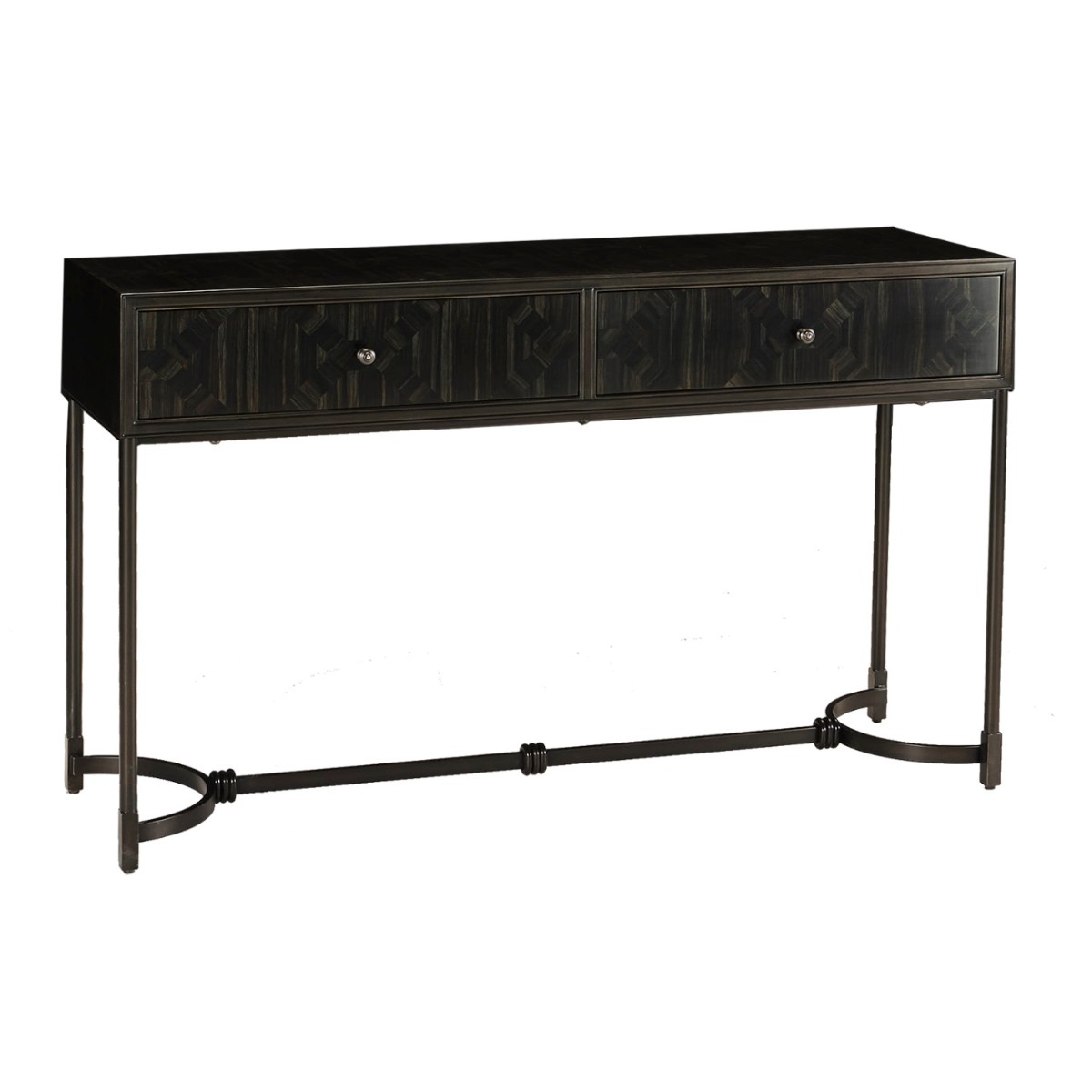 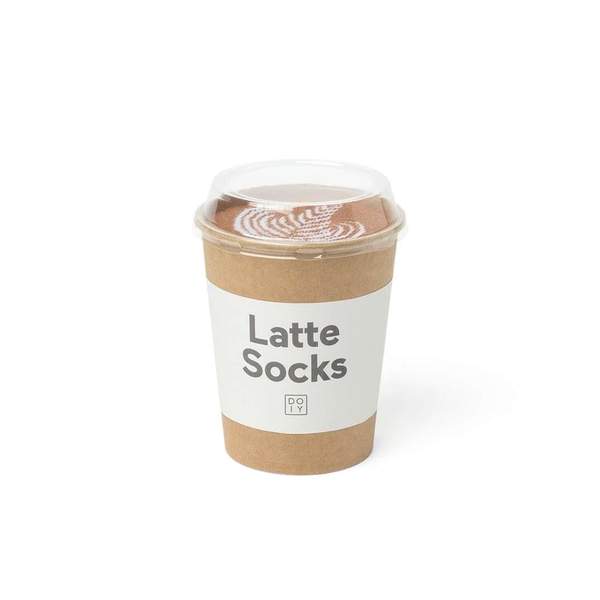